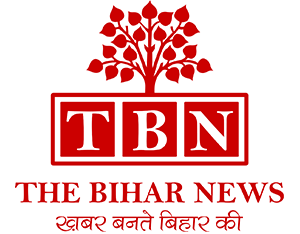 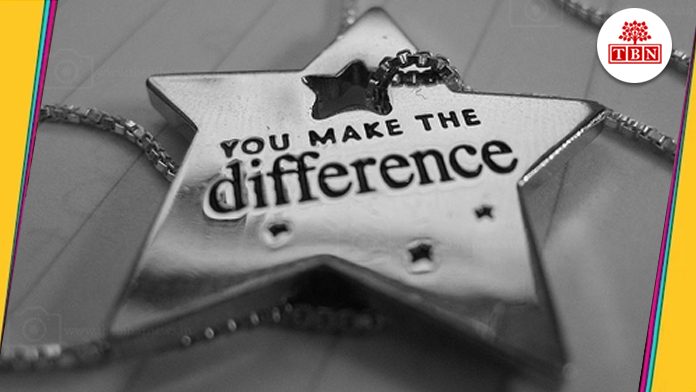 As she stood in front of her fifth grade class on the first day of school she told the children she loved them all the same. That was impossible. In the front row, slumped in his seat was Vishal Sharma

Mrs. Bhaskar noticed that he did not get along well with the other children and his clothes were messy. Mrs. Bhaskar had to review each child’s past records and put Vishal off till last.
She wasn’t prepared for the surprise. Vishal’s first grade teacher had written that “He was a bright child with a ready laugh and did his work neatly”
His second grade teacher wrote that “He was well liked by his class mates, but he was troubled because his mother has terminal illness”
His third grade teacher wrote, “His mother’s death has been hard on him. He tries to do his best, but his father doesn’t show much interest in him.”
“His home life will soon affect him if some steps aren’t taken.”
Vishal’s fourth grade teacher wrote that “He was withdrawn and didn’t show much interest in school.”
Mrs. Bhaskar realizes the problem. She was ashamed of her self. She felt even worse when her student brought her Diwali present, wrapped in bright paper.
Vishal’s present was clumsily wrapped in brown paper, some of the children laughed when she found an American Diamond bracelet with some of the stones missing and a bottle that was one-quarter full of perfume in it.
She exclaimed how pretty the bracelet was and put it on. She dabbed some of the perfume on her wrist. “Today you smelled just like my mum used to,” Vishal said.
After the child left, she cried for at least an hour or two. From that day on, she paid special attention to Vishal.
The more she encourages him, the faster he responded. By the end of year he had become one of the smartest child in class and her favorite.
A year later she found a note under her door, from Vishal, telling her that “She was the best teacher he ever had in his whole life.”
Six year went by…He’d finished high school, third in his class. Four year after that, his letter said he’d soon graduate from college with the highest of honors.
Four more years passed by and yet another letter came. This time he explained that after he got his bachelor’s degree, he decided to study more. The letter signed, Vishal Sharma, MD. His next letter said he’d met the girl of his dreams.
His father died a couple of year ago. He wondered if Mrs. Bhaskar sits at the wedding in the place that was usually reserved for the groom’s mother. She agreed. She wore that bracelet
They hugged each other and Dr. Sharma whispered in her ears, “thank you for believing in me.”

Mrs. Bhaskar with tears in her eyes said, 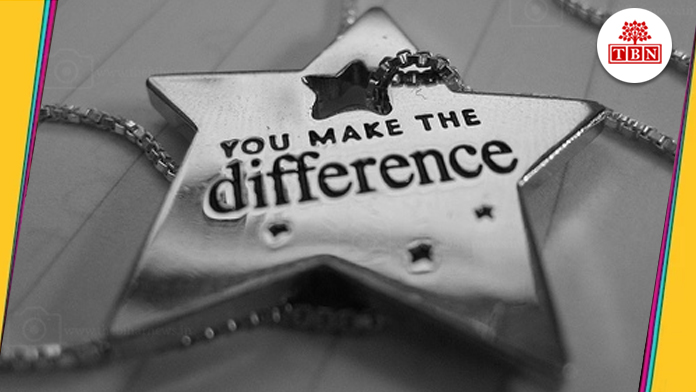 “You have taught me that I could make a difference. I didn’t know how to teach until I met you.”

Sweetheart Mistakes That You Don’t Understand You Are Making